The Daily Blathering: Exorcise Your Wormtongue

We’ve all known a Wormtongue. This is the person you’ve known for years or it is someone you barely know. A friend you’ve hung onto over the years for whatever the reason. Maybe this person was part of your “old crew” from when you were in your freewheeling younger days and he or she reminds you of the time when you didn’t have such responsibilities. Who knows, but we all know a Wormtongue. What is a Wormtongue? OK, I will explain for those of you not versed in the J.R.R. Tolkien character.

Who or What is a Wormtongue?

The name itself hints at something undesirable. Worm-tongue? Gross! Who would want a slimy slithering tongue? Nobody I would want to be close with. It seems like someone with that name would be bad for me. Correct. In the story, Grima Wormtongue was the King’s right-hand man. His advisor and confidant. He advised him on everything from how he felt about his own children to the laws of the land. Grima was an important man in the court of the King. The only problem was, he was a corrupted man. He became a spy for the Wizard Saruman and facilitated the possession of King Theoden. He whispered spells in the King’s ear until the King was compromised. He aged unnaturally fast. He looked sickly and lost his zest for life, his love for family and his honor. (Spoiler) Grima Wormtongue was eventually tossed out of the court and Galdalf the Wizard reversed Saruman’s spell of possession.

Now, think of the people in your life. Do you know a manipulative and negative person who whispers things in your ear that make you less than you wish to be? It gets better, because this person may not be whispering in your ear, but in the ears of others. He or she may be spreading lies about you because of some strange desire to destroy you. Or for a more Machiavellian desire to be powerful. This person is a Wormtongue for many others and has chosen you to be the subject of his or her spells…destroying relationships…your reputation. This person may also be telling you things about others in your life. Pitting you against them so there is tension and angst. These are Wormtongue’s Elixir of Life.

What Can You Do With Your Own Personal Wormtongue?

The most successful way to “cast out” this demon of manipulation is to confront it head-on. If your network of friends or co-workers clues you into the hissings and whispers of this nasty indi

vidual, you must face the demon. Your Wormtongue might advise you to hire an ape on your film crew. Would you listen? Of course not, so why listen to other things – like when your Wormtongue talks smack about a friend or colleague? I have a friend who is a very good guy and has had some bad luck. He has a Wormtongue who is manipulating others against him. Hopefully he will adress this person head-on and cast this person out. Wormtongues destroy your soul. Cast out your Wormtongue. 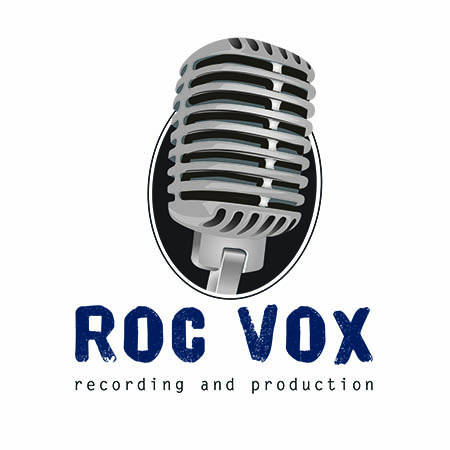