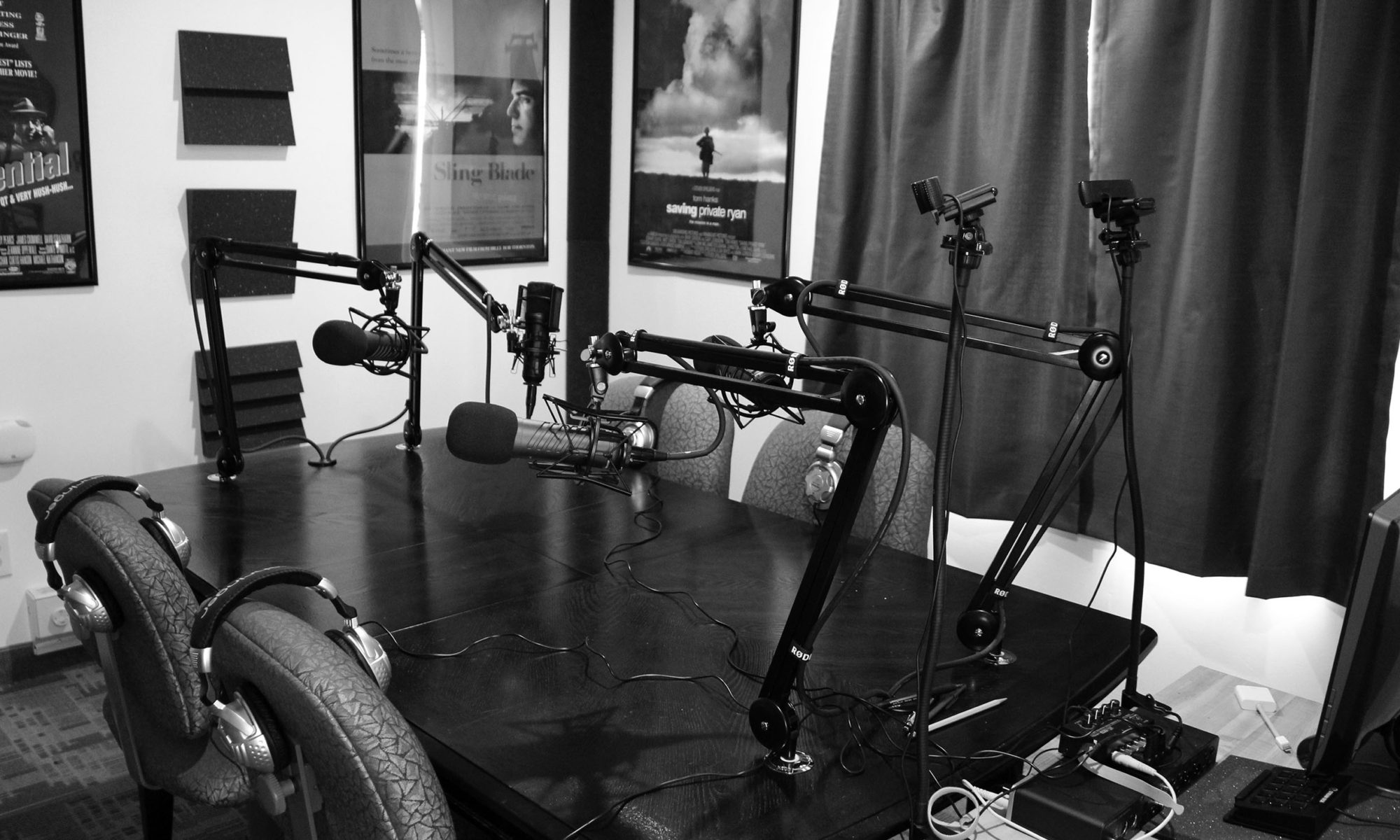 It all started with a tuna sandwich and an unsweetened iced tea. Henry left his lunch on the picnic table outside in the office courtyard, he forgot his smokes at his desk and there was no way in Hell he was going to miss his after-lunch Marlboro. Henry lives for his simple pleasures: smokes, cocktails and sneaking in the supply closet with Lacy, the Boss’s Executive Assistant. Henry plays a little loose with his morals. “It’s fine,” he thinks to himself. “Twenty years as a Catholic will do that to ya.”

When he returned to the bench he was surprised to see a fox eating his lunch. “Get outta here dog!”, Henry shooed. Instead of fleeing into the safety of the nearby wood, the fox turned his sleek face and glared at Henry. “I’m not a dog, you ape!” Henry froze in fear and wonder. The fox maintained his eye contact as he continued to chew the tuna sandwich. “What’s the matter? Haven’t you ever had a conversation with a wild animal before?”, the fox confidently asked. “Um, not since college.”, Henry stammered. The fox laughed, pieces of tuna fell from his mouth onto the ground. He jumped down and quickly lapped up the tuna chunks. He reached out his front paws and dipped low, stretching his back. He shook his head quickly, licked around his mouth and with the grace of a cat, jumped up on the table to resume his meal. Henry just stared at the fox, internally questioning his own sanity. With his back to Henry, the fox continued, “So, you did a lot of drugs in college? Is that what you meant?” Henry widened his eyes and shook his head as though he just snapped out of a trance. “What? Yeah, um Yes.”, he was incredulous. “I mean no! I didn’t do drugs but that was what I meant.”, said Henry. The fox just grunted and sniffed the iced tea bottle.

“Hey. Wait, what’s your name anyway? My name is Lewis.”, the fox said, sitting back on his haunches. Henry blinked a few times, “Henry. Henry Jones.”, he said with a weak and cracking voice. “Oh, please say Junior, that would be too much for me to handle!”, the fox guffawed. “What?” Henry was getting angry. “Like Indiana Jones! Henry Jones Junior!”, the fox cackled, doing his finest Sean Connery impersonation. “You can talk AND you’re well-versed in 80’s pop culture?”, Henry yelled.  The fox nudged the bottle of tea with his nose. “Hey Doctor Jones, can you open this tea for me, I don’t have any thumbs.” Henry cautiously glided over to the table, avoiding the chunks of sandwich the fox dropped on the ground. Henry opened the tea and slowly placed it on the table. With this right paw, the fox knocked over the bottle, the tea emptied out on the table, splashing between the planks onto the ground. The fox quickly lapped up the tea, his paws shook the wetness off instinctively while the tea continued to gurgle out of the bottle. Henry snapped up the bottle and twisted the cap back on. The fox looked at him with excitement, licking his paws and around his mouth. His head snapped back and forth from the tea on the table to Henry with the bottle. “Why did you do that?”, Henry protested. “What? Knock over the bottle to lap up the tea? I’m a fox, how the hell else would I do it? No thumbs, remember?”, the fox replied. “Well, you could have asked me to get you a bowl or something. More than half went to waste when it spilled on the ground.” Henry looked down and noticed the bread crusts from the sandwich. “I also find it interesting that you didn’t eat the crusts.” “Yeah, I don’t like the crust. Since I was a kit I’ve hated the crusts.”, the fox chortled. “So, who made you sandwiches when you were a kit?”, Henry asked. “Again, must I remind you that I am not a raccoon, so I don’t have need little hands.” quipped the fox. ” I’m a scavenger and a thief. I’ve been stealing food. I don’t like to kill for my meals.” He started licking his paws and then moved onto other parts of his body. Henry looked away uncomfortably. “Do you have to do that in front of me?” Henry whined. “Oh, my bad…” chuckled the fox, “…sometimes I forget my manners. The fox took his snout out from between his legs and started licking his paws again.

Henry stared in silent wonder at the fox as he cleaned his crimson fur. He could not believe that he had spent the last few minutes speaking with a wild animal. “So, you don’t kill?” Henry asked. “Nope. A buddy of mine still does and I hate it, but he’s a little closer to the wild than I am.” “Can he talk?” The fox sneezed, then yawned. “He can talk, but he chooses not to. That’s true with most animals.” Henry crinkled his brows and pushed his chin back into his neck. “Really? All animals can talk?” The fox sat back and scratched his ear with his hind leg. “Oh that’s better. Goddamn fleas. Most animals…For example, cats cannot talk. Well, they probably can, but those pompous assholes choose not to.” Henry laughed, “I hate cats too, that’s funny.”

The fox jumped down off the table and did his normal stretch. He trotted up next to Henry and sat down like a dog expecting a treat from his master. Henry went to pat him on the head, but the fox growled and snapped at his fingers. Henry pulled them back quickly and shouted, “Hey, what the hell?” “Henry, when you make a new human friend, what do you do?”, the fox asked in a monotone. “What?”, Henry gasped. The fox started scratching again as he attempted to clarify his question. “Would you pat your new friend on the head or would you shake his hand? People need to realize that when you pat us on the head it is really demeaning…and don’t give me the dog argument, because dogs don’t count. They’re brain-washed. Sorry do-mes-ti-cated. Little fools that live for that shit…petting and whatnot. Animals in the wild want a little more out of life than the excitement of hanging our heads out of the window of your SUV on the way to some manicured dog park.” Henry nodded his head, signaling that he understood the fox’s etiquette lesson.

Henry crouched down to the fox’s level and extended his hand, all the while making strong and sincere eye contact with the fox. “It was a real pleasure to meet you, sir. I hope you enjoyed my lunch and I would be honored if we could meet again sometime and discuss any topic that interests you.”, he said. The fox raised his paw and allowed Henry to take it in his hand. They shook. The fox then scurried off into the wood. Henry cleaned up the remains of the lunch he never got to eat. He lit his cigarette, sat down on the bench and smoked. 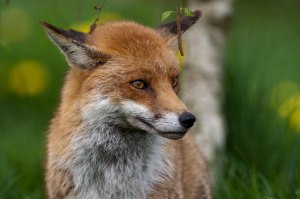