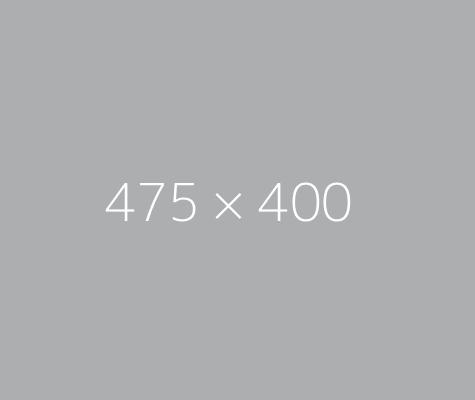 The Daily Blathering: Optimism is Painful

no idea how you were going to accomplish it? Have you ever attempted such a daunting undertaking? It’s one thing to decide to lose 40lbs. or maybe get yourself out of debt. The tools on how to do it are right in front of you. Change your diet, exercise, send out resumes to get a new job, cut your spending, etc. Now, imagine you want to create something out of nothing and you need a shit-ton of money to make it happen, but you don’t have the money to do it and if you tried to save it up yourself you would be neglecting the family you support! Yes, I am talking about this movie again. I cannot stop talking about it because it is my “burning desire”. The biggest problem is we are constantly in a holding pattern for whatever reason. We’re always waiting on someone else. We’re waiting on “connections” to people who might have the means to invest in our film. We decided to finally put together a crowdfunding campaign and solicit friends and family and others for donations, but we are waiting on others for things we need to get it going. I have started working out, running and eating right again so I can get myself back to the healthy state I was in a few years ago. I quit drinking too. this is a big deal for me to do and I plan on sticking to this plan until I can fit into my 34″ waist pants again and not feel like an oaf when I get dressed up in buisiness attire.

I am really struggling to be positive here.

I get it, I really do. People have their own struggles to deal with and they don’t need to help every artist that comes groveling for funds. I know people who say: ‘Just make your movie, I did!” Most of them are in their 20’s, they are single with no kids and were smart about their credit cards. I am starting this journey at 44 years old, with 3 kids, a wife and a mountain of personal debt. Blah blah blah, I know. This doesn’t mean I missed my shot. I refuse to believe that. I go into each day focused on my goal and each day I feel like I didn’t accomplish anything. I have reached out to people for help, only to be brushed aside and not taken seriously. I have tried to ask professional people what they charge for their services, but the majority of them have not replied. There have been a handful of amazing people who have donated their time and expertise to this dream and they will not be forgotten. The others, the ones who don’t have the time for me now, they will want a job from me one day. I’ll be nice and hire them because I’m not a vindictive dick, but I will remind them and hope they change their ways.

Our Target Audience Loves the Teaser

We are making this movie for people our age (late 30’s-late 40’s) who are fans of kevin Smith. We wanted to produce a film that was a throwback to the 90’s indie scene and thumb our nose at the big budget reboots. We posted our teaser in a Facebook group devoted to Kevin Smith fans and they all seemed genuinely interested. Two of our cast members have a direct line to the man himself, so it is not impossible that he sees this and perhaps takes interest. Yes, it is a long shot, but what the heck, I’m not getting any younger.

Ok, I wrote this to make myself feel better. I have to do a radio show now.

Reach out to invest in the movie. At the very least you’ll get your money back and help start a momentum that will pay you dividends for years to come.