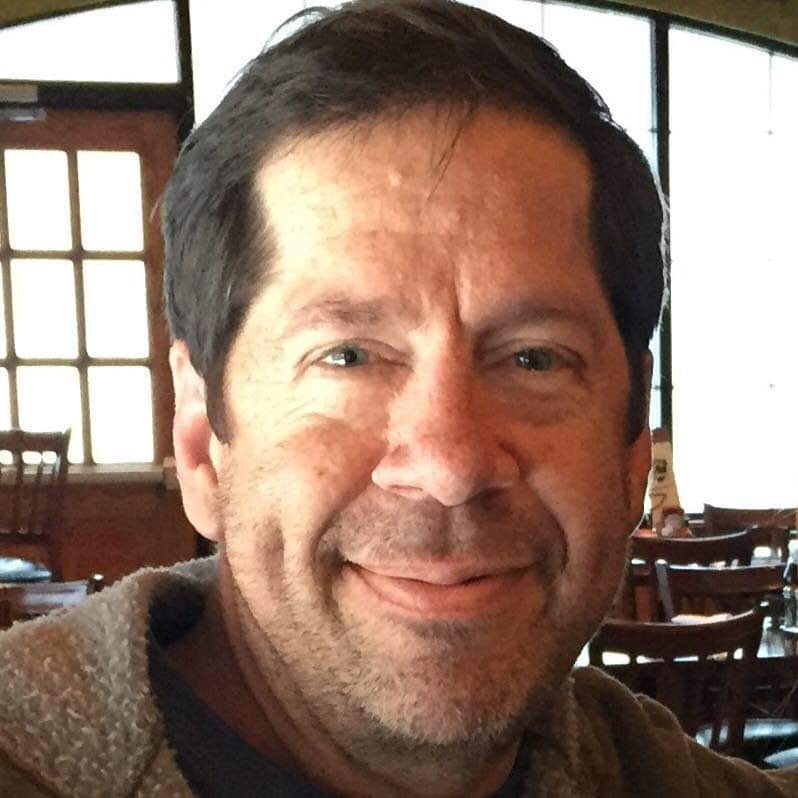 Mike Russo passed away. He was a good guy and a talented writer. We worked together on a 72 hour film competition. That is to say, we tried to work together. He had a lot of ideas and we just didn’t jive. Mike had a certain formula for making great 72 hour films, but I wanted to be different. The film we ended up making was great, we won 5th place, but it was a really gruelling process. Mike and I had a conversation after it was all done and I admitted that I should have listened to him. We both laughed about it.

Mike Russo was one of the driving forces in the early days of the Rochester Movie Makers, now the Rochester Association for Film Arts and Sciences. His scripts ended up being the first project for many a local and aspiring filmmaker.

In the summer of 2016, I had Mike on the radio to talk about his need for a kidney. Mike had to call in because he was not well enough to make the trip downtown.

Here is the interview:

I briefly contemplated getting tested to see if I was a match. But, in the end I didn’t do it. I had my reasons and I wonder if they were the right reasons. I am still here and Mike is gone. I got busy – I was always busy.

There are others who knew him better. There are others who can recall many memories with Mike. Most of our correspondence was via Facebook messenger – and I regret that. I should do a better job connecting with people on a personal and more meaningful level. You just never know what can happen. RIP Mike, I wish I knew you better.