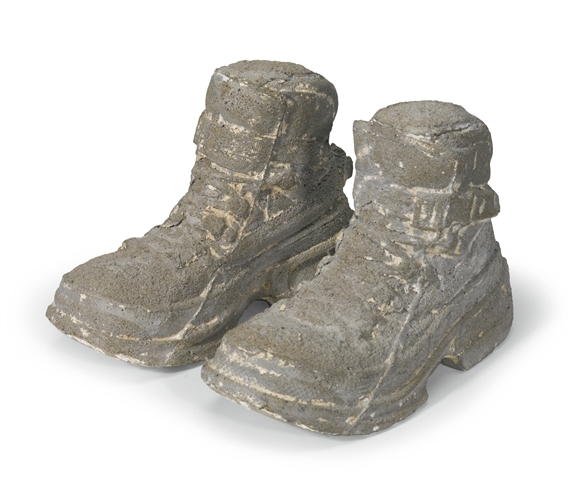 Excuse me while I blather a bit about regrets. Imagine regrets are a distant land about the size of Northern Uganda – maybe Southern, I’m not sure about the exact geographic scale, but let’s say it’s bigger than your backyard. This land called Regrets has a king, his name is Fitz. He rules with an iron conscience and doesn’t let any of his subjects out. He keeps them there and it makes his country too much to manage, so he often falls apart. OK, I’ll admit that metaphoric scenario was a bit convoluted, but I think you get the picture. My point to all of this is, don’t be King Fitz (I kind of like the sound of that King part). “Regrets, I’ve had a few
But then again, too few to mention”

Old Blue Eyes had it right. Too few to mention is a great goal. I always wondered if I really thought about my regrets, how many of them I could write down.

I think these are my top 10. There are a bunch of little ones – mostly based around drunken statements or actions. I’ve remedied that by giving up the sauce – and that has not been an easy road…but I am not doing it alone. Take it from me, kids: regrets have the power to give you concrete boots and make you swim with the fishes. (They can really bog you down). You need to work through those regrets via therapy or some kind of meditation….something.  I am doing it by writing – by BLATHERING! I think I’ll write out my demons for all the world to read. Writing helps me feel better and maybe one day I can get through my day with no regrets.